Posted by The Thing With Feathers - Laura Cook on December 31, 2018 in Reviews, Think piece | 6 Comments

Every year I choose a word for the next year, rather than a resolution. I choose a word I want to adopt and explore in the coming year… I started this tradition following someone I still consider a mentor, the fabulous Lola Akinmade Åkerström. Every word I choose is one I want to foster in my life.

This year I choose the word released

1) I have become increasingly aware of some of the constraints I have created for myself. There are relationships and habits formed that do not free me, rather they trap me or are heavy weights to carry. I am not a believer in the concept that you should only invest time in people who invest time in you, we should invest in others purely because it is the right thing to do – no debt of gratitude needed. However, in 2018 I also became aware that sometimes I emotionally invest so much into relationships that drain me or leave me feeling used and broken. That isn’t healthy and it creates imbalance.

I am also still awful at saying ‘no’ to people or things. Sometimes this is a great thing, I am open to new experiences and it enables life to take some interesting twists and turns that I would otherwise not predict. However, often, it leaves me exhausted and not able to give my best to the projects or people that I feel really called to serve. 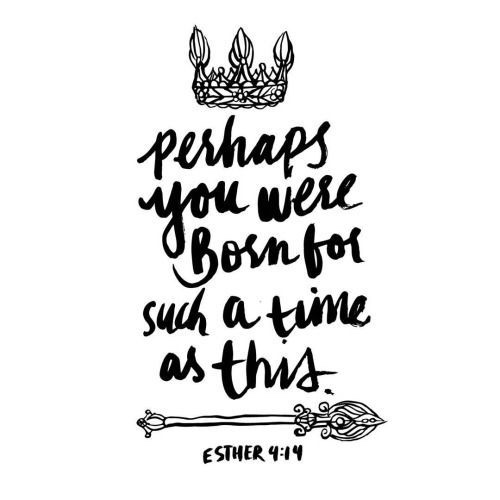 2) in 2018 I concentrated on the word ‘embrace’. I wanted to embrace all I am capable of being. I really want to extend that into another year. Being released is as much about allowing yourself freedom to be who you are meant to be as it is shaking off the chains that bind. The verse in Esther 4, “Perhaps you were born for a time such as this”, feels like a rallying call for me at the moment. I feel like I am on the precipice of something significant. I feel like God is calling me into something and that I should be ready for this… I don’t know what this something is yet. And this sounds very vague and mysterious saying this – but I feel I need to be ready to be released into the future. I feel that perhaps the time I was born for is here. So in 2019 I want to be open to that release into whatever it is to come.

In current youth speak the word ‘woke’ is often used. It tends to refer to being aware of social issues and problems around us, it can be a rather pretentious way of saying you understand and react to the world around you and not just the shallow issues presented to us in the media. I don’t want to ‘woke’. ‘Woke’ is all very well, being aware of issues is all very well, but to just be aware is not enough. We need to do more. We need to respond, we need to act, we need to be awake and not just woke! So I also want to be released into action, not just mere words.

To be released is a big ask. And it isn’t something anyone else can do for me. It is something, with God’s help, I need to do for myself. Writing my word here is therapeutic and releasing in itself though.

I wish you all a peaceful 2019. Thank you blogging community for following and for sharing in my journey. May your own paths be full of light and love.

Images not mine this time