A small bite of the Big Apple – 5 reflections on New York.

New York is one of those places I hadn’t really wanted to go to. It was never on my ‘list’ of destinations and as someone who is not too fond of cities the Big Apple was not something I wanted to taste, or even nibble on. I often work in London and while I am fond of my own capital city I find the pace, the haste and the crush of people at times claustrophobic and in my mind New York would be a huge exaggerated version of this. I was wrong. It turns out I love New York City. So much so that I would go back in a heartbeat and four days was not enough. So here is my guide to New York for those that think they wouldn’t want to go there…

1) New York is gritty, and raw, and loud and in your face…. and that is a good thing. 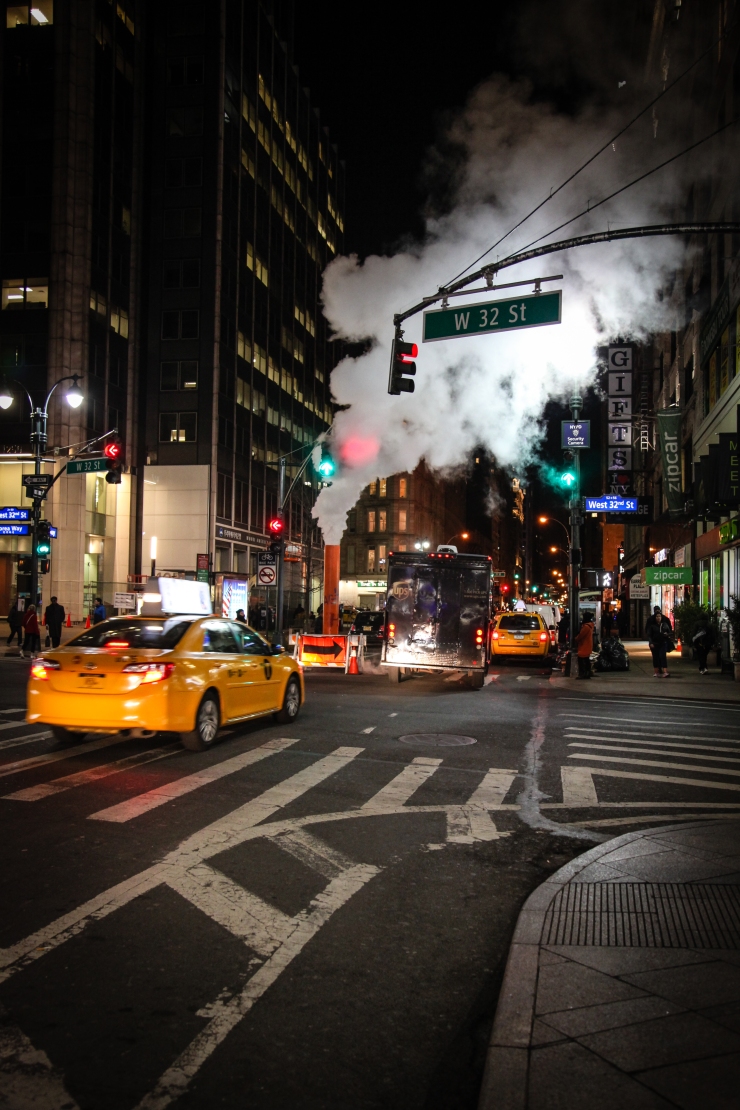 Manhattan – a stream of yellow cabs, steam being vented from under the ground, noise and bustle.

New York has an unkept feel. The city reminded me of a well-loved toy bear, the kind that has lost some of its fur, that has an arm hanging by a thread and that has become so worn down due to love and use. New York is not the glossy America advertised on the big screen, even the surreal feeling of walking in parts of the city that have been featured again and again on television have a different vibe than I was expecting. Nothing is sugar-coated in New York, but I liked that. While I am sure that if you spent longer than four days in the city the tired subway might annoy you or the uneven paving slabs might trip you up for me, on our short break in New York, the city held a grubby romanticism. It felt homely and warm and comfortable. As Tom Wolfe said, you can instantly feel like you belong in New York. Like a pair of cosy slippers I eased my feet into New York and quickly felt part of city. There are some places in the world where everybody and nobody belongs all at once – NYC seems to be one of those places. 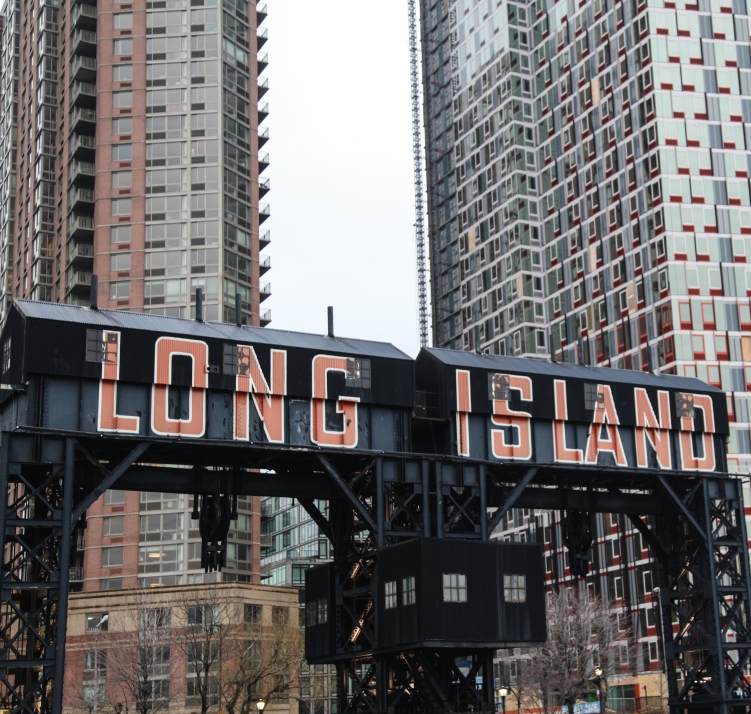 Queens; residential buildings grow out of the industrial landscape.

2) The night holds a strange beauty

I do not often find beauty in the man-made. New York is the man-made city – it is all about art, creation, survival and innovation. This spirit of evolution and growth shines brightest at night.

“And New York is the most beautiful city in the world? It is not far from it. No urban night is like the night there…. Squares after squares of flame, set up and cut into the aether. Here is our poetry, for we have pulled down the stars to our will.” (Ezra Pound) 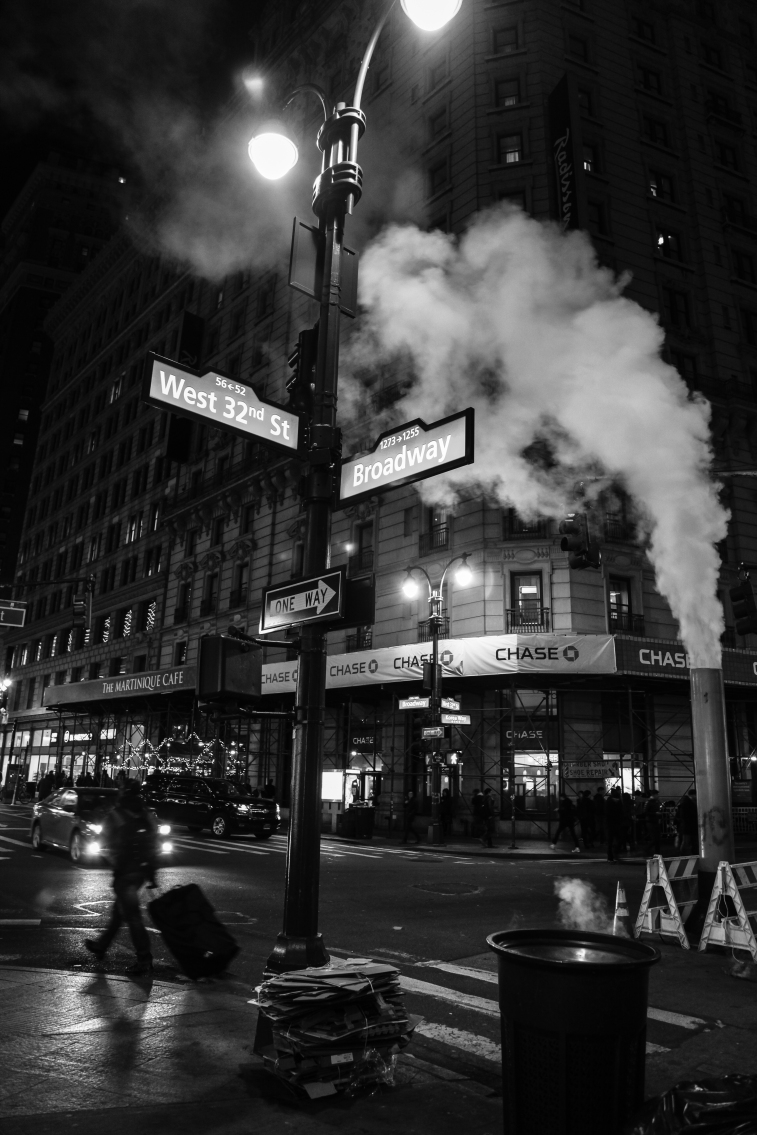 New York really does not sleep!

3) New York is not one big city – while you feel like you belong it is very hard to truly know New York.

One thing that New York has in common with London is its diversity. In our four short days we had a chance to explore a bit of Brooklyn, a bit of Queens and a bit of Manhattan. Even different streets have a different feel to them and then there are distinct districts divided by geography, culture or history. I suspect even if we spent forty years in New York we would fail to know the city in any real depth. Like London it is a city of sub-cultures within sub-cultures. There is the American emphasis on recognising culture but also unification through the American identity (in Brooklyn there are quotes on the walls to remind you of this!) but there are also numerous hidden worlds.

4) Some stereotypes are incorrect

A few people told me/warned me that I would find New York unfriendly and New Yorkers rude. I am used to unfriendly and rude; London is quite well known for both things! My husband and I could not have been more pleasently surprised at how welcoming and helpful everyone was in New York. We did meet two friends in New York and of course that gives some local insight but even when we were in super touristy areas asking strangers for directions or help people could not have been nicer. One girl even stopped to miss her train to help us and some fellow confused tourists onto the correct subway platform. Maybe I am wrong but I suspect this would never happen in London, New York has challenged me to be nicer to tourists in the very touristy part of London I work in.

3) It is without a doubt iconic

One of the things that I was expecting from New York was the iconic. There are so many famous sites there and like thousands of people before me I found myself gawking camera in hand at the Statue of Liberty, Times Square, the Empire State Building and the Freedom Tower. 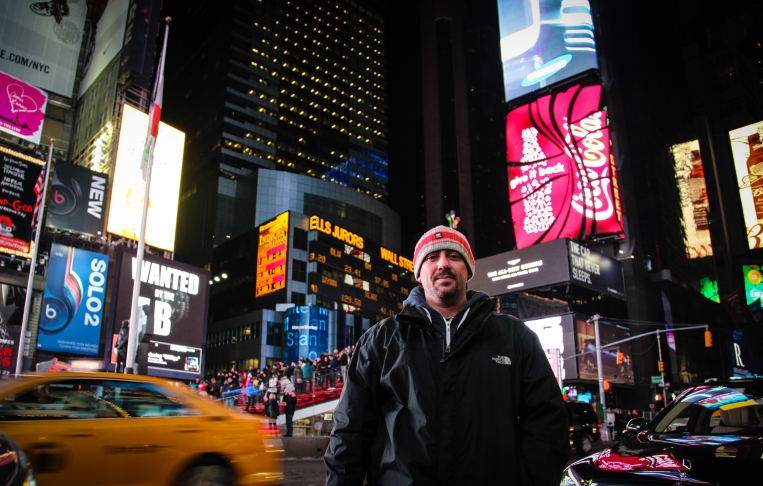 My husband in Times Square 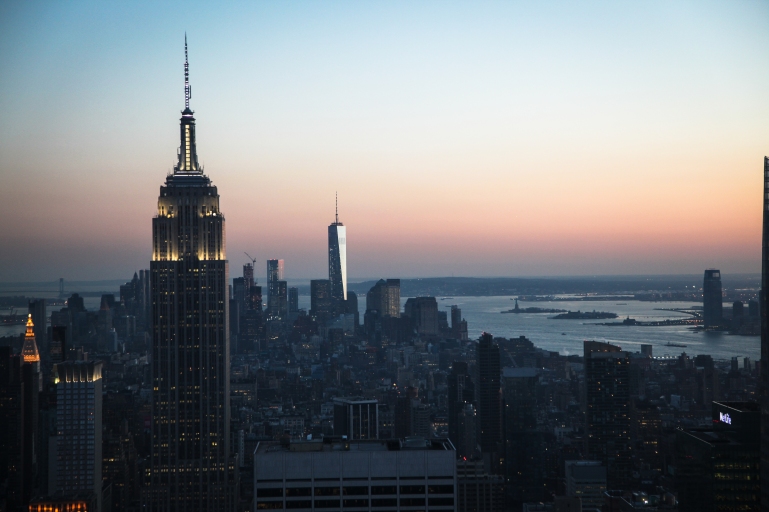 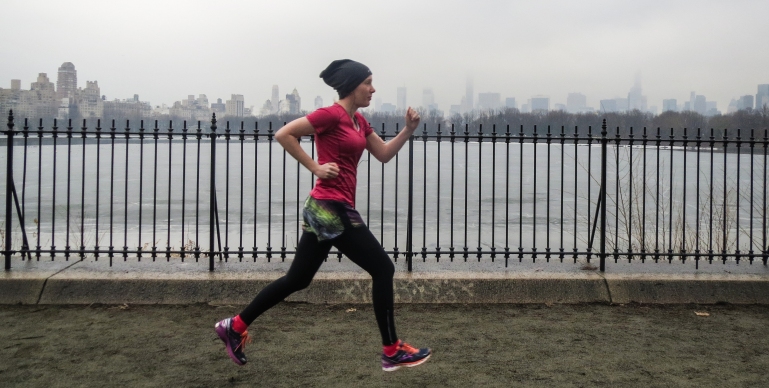 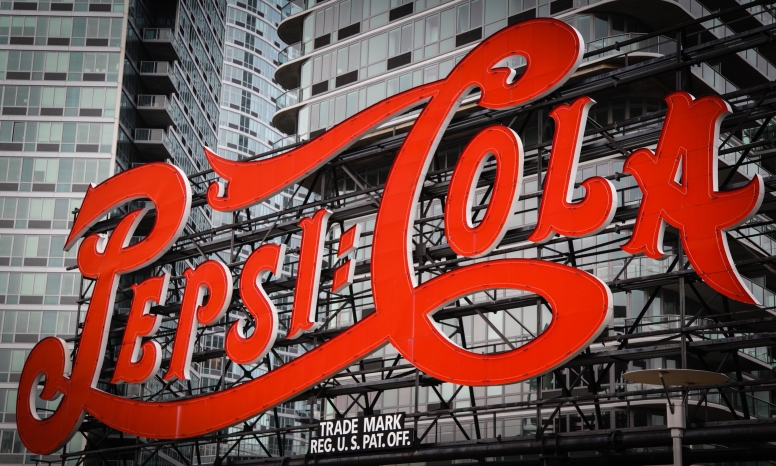 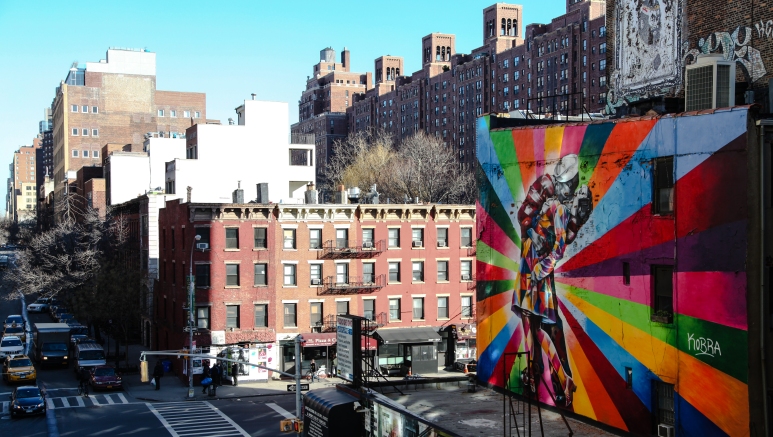 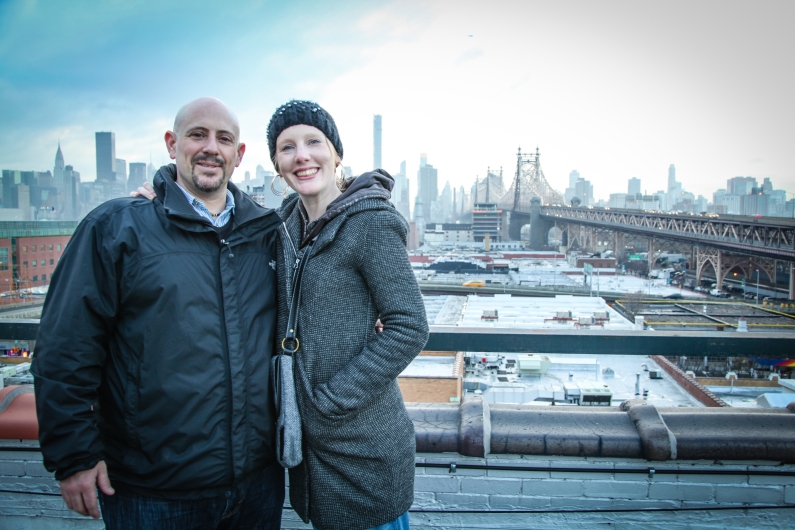 A lovely anniversary trip to New York and a city I hope to return to!